As a reminder, insurance carriers are required to satisfy certain medical loss ratio (“MLR”) thresholds. This generally means that for every dollar of premium a carrier collects with respect to a major medical plan; it should spend 85 cents in the large group market (80 cents in the small group market) on medical care and activities to improve health care quality. If these thresholds are not satisfied, rebates are available to employers in the form of a premium credit or check.

If a rebate is available, carriers were required to distribute MLR checks to employers by September 30, 2021.

Importantly, employers must distribute any amounts attributed to employee contributions to employees and handle the tax consequences (if any).

This does not apply to self-funded plans.

What Do I Do with this MLR Rebate Check?

Insurance carriers are required to satisfy certain medical loss ratio (“MLR”) thresholds. This generally means that for every dollar of premium a carrier collects with respect to a major medical plan; it should spend 85 cents in the large group market (80 cents in the small group market) on medical care and activities to improve health care quality. If these thresholds are not satisfied, rebates are available to enrollees.

This does not apply to self-funded plans.

The rules around rebates are complex and require careful review with ERISA counsel. Among other things, an employer receiving a rebate as a policy holder will need to determine:

Employers do not have to notify employees, but they may want to address the notices being distributed by the carriers. Language similar to the following provides a starting point for such a notice:

Employees should have received a notice of rebate from [carrier].
In short, [Employer] received a rebate check in the amount of $_____. Amounts attributable to participant contributions will be used to [reduce premium amounts] for [currently enrolled employees] in accordance with legal requirements. These amounts will be reflected in the [August ___] paychecks.

What will the Form of Rebate to the Employer be?

Carriers may issue rebates in the form of either a premium credit (i.e., reduction in a premium owed), a lump-sum payment, a lump-sum reimbursement to the account used to pay the premium if an enrollee paid the premium using a credit card or direct debit, or a “premium holiday,” if this is permissible under state law.

When will the Rebate be Issued?

Rebates must be paid by September 30 each year. A carrier that fails to timely pay any rebate must additionally pay the enrollee interest at the current Federal Reserve Board lending rate or 10% annually, whichever is higher, on the total amount of the rebate, accruing from the date payment was due.

Do Employers have to Give Some or All of the Rebate to Participants?

Yes, unless they paid 100% for all tiers of coverage.

Carriers will generally send rebate checks to employers and employers must mete out any amounts attributed to employee contributions to employees and handle the tax consequences.

There is no one formula for employers to use, but guidance has been provided to aid employers.

To the extent that rebates are attributable to participant contributions, they constitute plan assets. Plan assets must be handled in accordance with the fiduciary responsibility provisions of Title I of ERISA.

Guidance does not address how to handle an MLR rebate where the amount is inconsequential (e.g., a dollar per participant). Taking a cue from DOL Field Assistance Bulletin No. 2006-01, a fiduciary may be able to conclude, after analyzing the relative costs, that no allocation is necessary, when the administrative costs of making correction far exceed the amount of the allocation.

If a plan provides benefits under multiple policies, the fiduciary is instructed to allocate or apply the plan’s portion of a rebate for the benefit of participants and beneficiaries who are covered by the policy to which the rebate relates provided doing so would be prudent and solely in the interests of the plan according to the above analysis. But, according to the DOL, “the use of a rebate generated by one plan to benefit the participants of another plan would be a breach of the duty of loyalty to a plan’s participants.”

Plans that are neither covered by ERISA nor are governmental plans (e.g., church plans)

With respect to policyholders that have a group health plan but not a governmental plan or a plan subject to ERISA, carriers must obtain written assurance from the policyholder that rebates will be used for the benefit of current subscribers or otherwise must pay the rebates directly to subscribers.

When do Rebates Need to be Made to Participants?

As soon as possible following receipt and, in all cases, within 3 months of receipt.

What is the Form of Rebate to Participants?

There is no one way to determine this, but guidance has been provided to aid employers.

Reductions in future premiums for current participants is probably the best method.

If proceeds are to be paid to participants in cash, the DOL is likely to require that payments go to those who participated in the plan at the time the proceeds were “generated,” which may include former employees. An option that may be easier to administer is to keep the proceeds in the plan and provide a “premium holiday” (suspension of required premiums) or a reduction in the amount of employee-paid premiums.

To recap, here are some options to consider:

• Reduce future premiums for current plan participants: This is administratively easy with limited tax issues with respect to participants.

• Cash payments to current participants: This is administratively burdensome and results in tax consequences to participants.

The employer could also consider, with counsel, whether providing benefit enhancements or payment of reasonable plan expenses would be considered permissible.

What are the Federal Tax Implications to Employees?

When employees pay their portion of the premiums for employer-sponsored health coverage on a pre-tax basis under a cafeteria plan, MLR rebates will be subject to federal income tax and wages. Briefly:

• For rebates that are distributed as a reduction in premium (thus reducing an individual’s pre-tax premium payment during the year), there is a corresponding increase to the employee’s taxable salary that is also wages taxable for employment tax purposes.

• Rebates that are distributed as cash will result in an increase in taxable income that is also wages subject to employment taxes.

What are the Tax Implications for Employers?

Employers should review the tax implications of a rebate with tax advisors. Generally, amounts used for benefits (e.g., to pay premiums with respect to insured plans) should not be taxable.

When Employees Pay Premiums on a Pre-Tax Basis, does Reducing a Participant’s Premiums Mid-Year Allow them to Make Election Changes?

If employee contributions are paid on a pre-tax basis and there is a mid-year rate change, the cafeteria plan must determine whether such a change is permitted under the Section 125 rules.

If the plan incorporates the permitted election change rules, the relevant issue is whether this change in cost is permitted under the regulations.

• If there is an insignificant decrease, there can be an automatic adjustment.

• If there is a significant decrease, employees
may make a corresponding change including commencing participation in the cafeteria plan for the first time for the option with a decrease in cost. 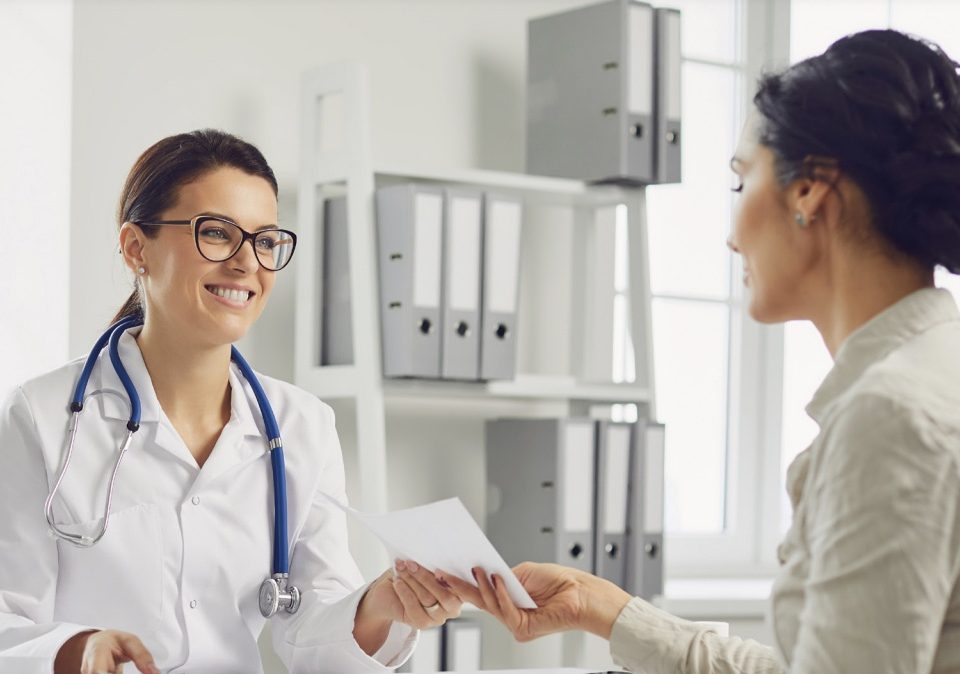 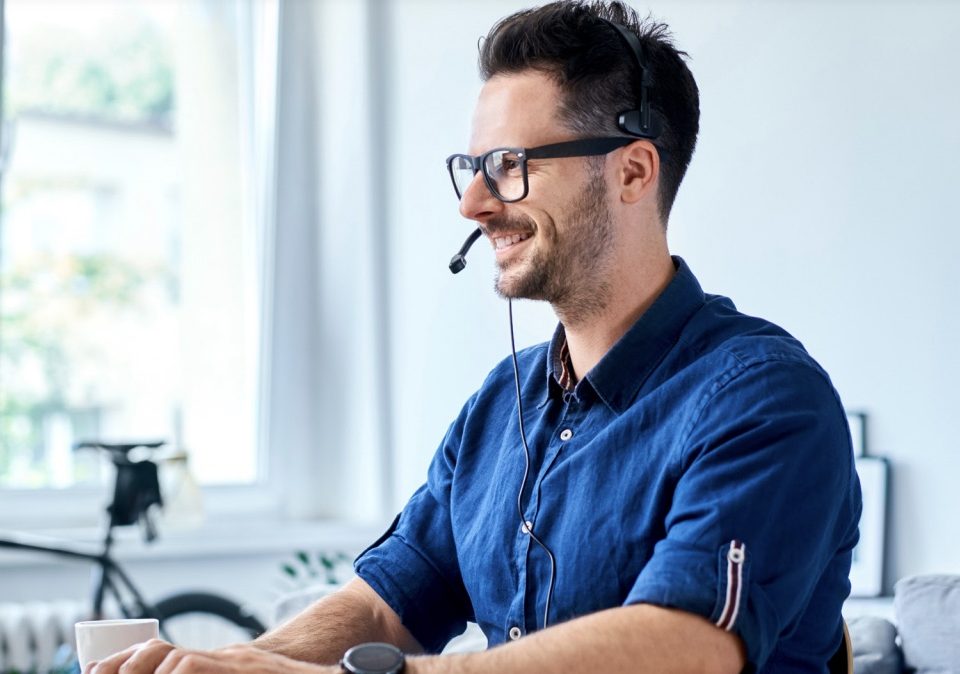 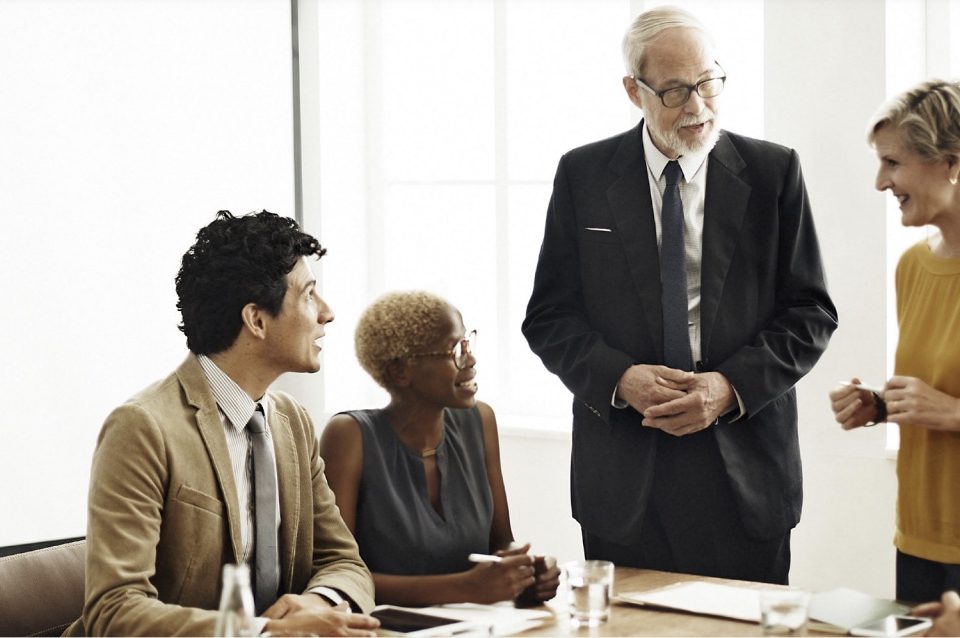 This site uses cookies to improve your user experience.

NOTE: These settings will only apply to the browser and device you are currently using.

This site uses cookies to improve your user experience.