As it relates to health care, the bill:
• Temporarily extends through 2025 the expanded premium tax credits available in the Marketplace. Originally,
under the American Rescue Plan Act (“ARPA”), the expanded subsidies were only available in 2021 and 2022.
• Creates a safe harbor that permits first dollar coverage for “selected insulin products” under a qualified
high deductible health plan (“HDHP”), effective for plan years beginning on or after January 1, 2023.
• “Selected insulin products” means any dosage form (such as vial, pump, or inhaler dosage forms) of any different
type of insulin (such as rapid-acting, short-acting, intermediate-acting, long-acting, ultra-long-acting, and premixed).
• Under earlier guidance, insulin and other glucose lowering agents may be treated as preventive care for individuals
diagnosed with diabetes. Many HDHPs may already cover insulin as preventive care under this guidance.
• Includes several provisions under Medicare, particularly with respect to pharmaceutical coverage and Medicare PartD.
• Permits the federal government to negotiate directly with pharmaceutical manufacturers on prices for certain
Medicare prescription drugs beginning in 2026. In addition, beginning in 2023 the law requires drug companies
to pay a rebate to the government if prices rise faster than inflation.
• Sets a $35 cap on out-of-pocket costs for insulin for those with Medicare coverage.
• Sets a $2,000 “hard” cap on Medicare Part D out-of-pocket cost sharing starting in 2025.
It should be noted that the pricing negotiated by the government, as well as the rebates, are not available to commercial plans (including employer-sponsored health plans). Because of this, and with the additions of the new cap on insulin and the upcoming hard cap on Medicare Part D out-of-pocket cost, there could be a cost-shifting by the pharmaceutical manufacturers and/or pharmacy benefit managers to the commercial marketplace.Insurers are responsible for compliance with respect to insured plans. Employers with a fully insured plan can agree in writing to have the carrier provide the disclosure. If the carrier fails to comply, the carrier (and not the plan’s sponsor) is liable.

If offering an HDHP with an HSA, the law codifies the ability of a plan to provide first dollar coverage for insulin without
jeopardizing an individual’s ability to make HSA contributions.
Employers should stay informed as to the impact on prescription drug costs in the commercial market as a result of the federal government new negotiation power. While this will not take effect until 2026, it will be important to watch the costs in this area. 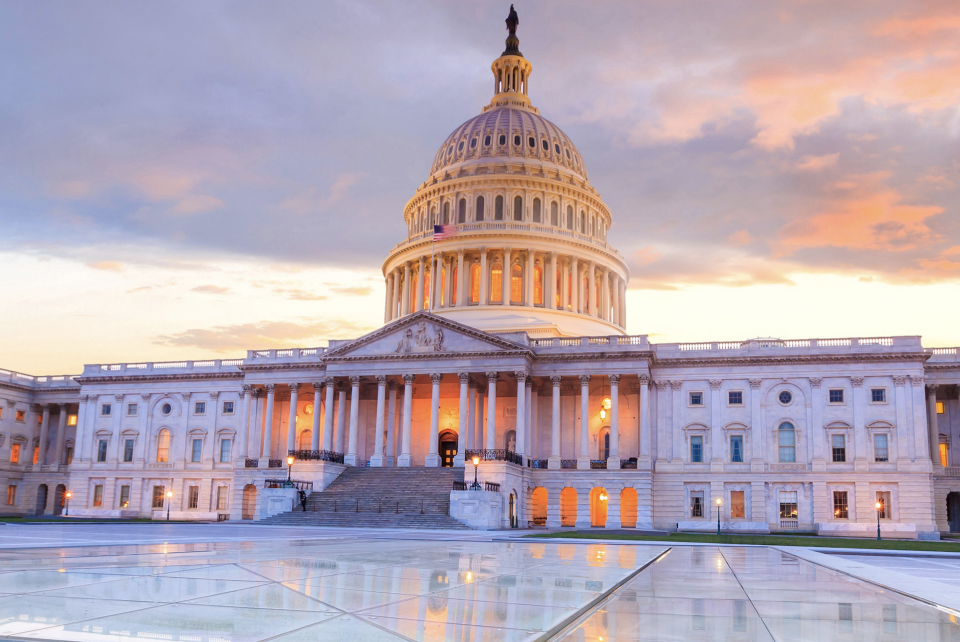 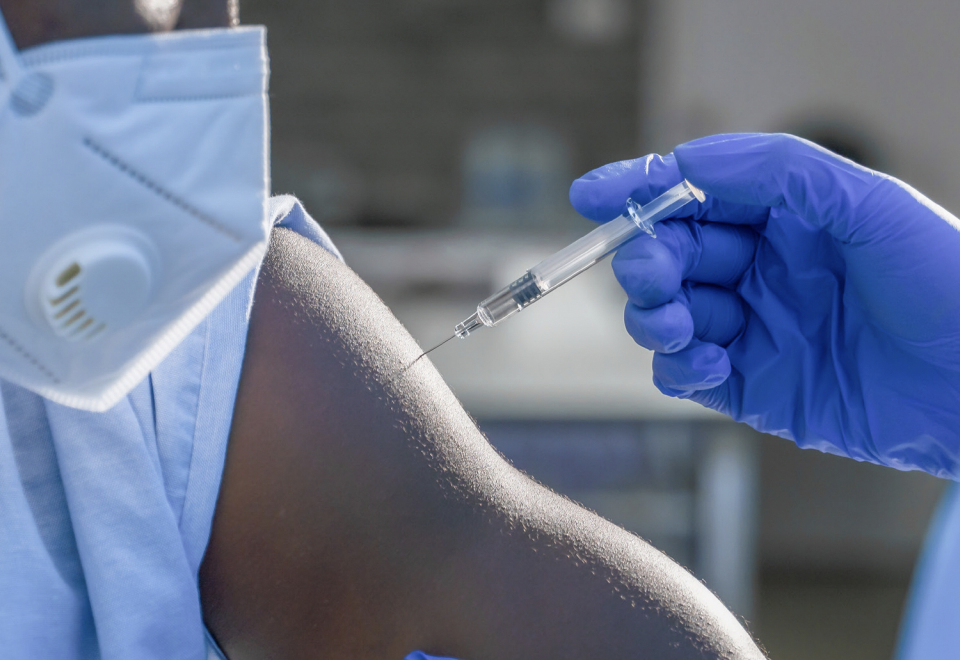